HomeAll postsBabies & Child DevelopmentSugar – As bad for the developing brain as... 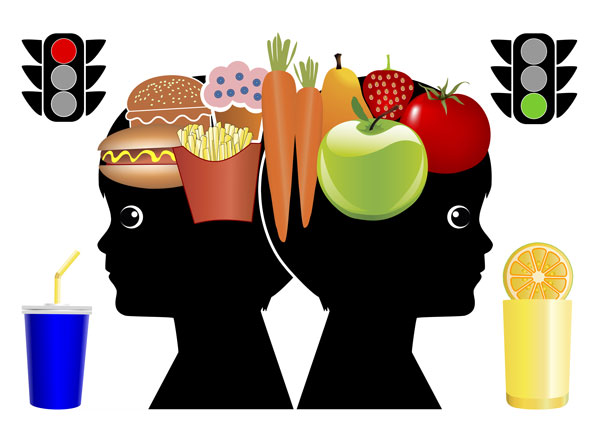 Researchers at the UNSW Australia have released findings that have shed light on just how much damage sugary drinks can do to young, developing brains.

Looking at rats, the researchers Jayanthi Maniam and Margaret Morris examined and compared the impact on the brain of drinking high volumes of sugary drinks after weaning and that of early life stress.

“It is known already that adverse experiences early in life, such as extreme stress or abuse, increase the risk of poor mental health and psychiatric disorders later in life. The number of traumatic events a child is exposed to is associated with elevated concentrations of the major stress hormone, cortisol,” said the researchers.

Also, ongoing scientific evidence demonstrates that “childhood maltreatment is associated with reduced brain volume and that these changes may be linked to anxiety,” they said.

…and the results of sugary drinks on the brain?

In the rats that drank high volumes of sugary drinks: “The changes we observed to the region of the brain that controls emotional behaviour and cognitive function were more extensive than those caused by extreme early life stress,” said the researchers.

They determined the findings by examining a part of the brain important for both memory and stress, called the hippocampus.

“Chronic consumption of sugar in rats that were not stressed, produced similar changes in the hippocampus as seen in the rats that were stressed but not drinking sugar,” they said.

“Early life stress exposure or sugar drinking led to lower expression of the receptor that binds cortisol, which may affect the ability to recover from exposure to a stressful situation.”

The study also showed that just drinking sugar from a young age was sufficient to reduce other genes important for the growth of nerves such as the gene Neurod1.

Should we be concerned?

“The changes in the brain induced by sugar are of great concern given the high consumption of sugar-sweetened beverages, with particularly high consumption in children,” said the researchers.

“The fact that drinking sugar or exposure to early life stress reduced the expression of genes critical for brain development and growth is of great concern.”

Are findings in rat brains comparable to what may happen in human brains? GymbaROO-KindyROO’s online series of baby classes is taking the parenting world by storm! It is highly recommended by doctors, paediatricians, early childhood experts and the Maternal Child and Family Health Nurses Association. This series is being called: “The essential guide for parents”. Join the thousands of parents already playing with their babies from birth, in the best way for brain and body development and laying crucial foundations for future learning. What happens in the first year, not only matters, it matters a lot! Introductory video below.

Laughter assists the growing of intelligence.

Dental hygiene for babies and toddlers.