Laughter assists the growing of intelligence. 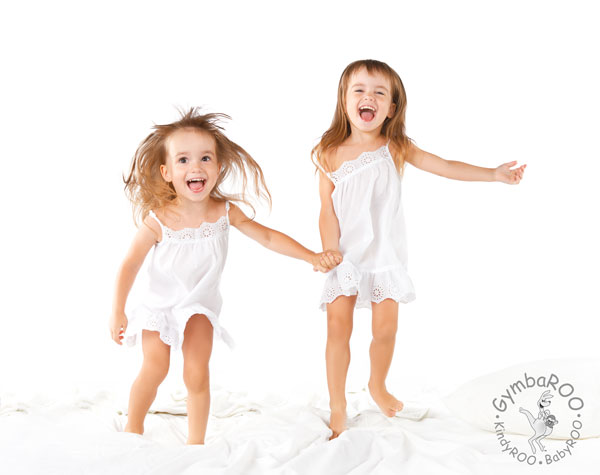 Researchers estimate that laughing one hundred times is equal to a ten-minute work out on a rowing machine.  There is hard evidence that laughter helps our blood vessels function better. It’s good for our heart and brain, two organs that require the steady flow of oxygen carried in our blood. Laughter boosts the levels of endorphins, the body’s natural painkillers and suppresses levels of epinephrine the stress hormone. As infants we could laugh up to four hundred times a day and as adults we only laugh an average of fourteen times a day. What has happened to all those laughs?

It seems in our obsession with work and getting ahead in life, we may have lost much of our sense of fun, play and laughter. Research actually shows that we have become more serious than our grandparents and our lifestyle does not lend itself easily to laughter and humour. Laughter is innate. Infants begin smiling during the first weeks of life. They laugh out loud within months of being born as a result of spontaneous activity in the central nervous system. By the end of the first month, fully alert smiles appear in response to their mother’s voice and tactile stimulation. Smiles of recognition to faces and laughter at uncharacteristic sounds, generally takes place by the fourth month. Laughter is also drawn out by physical activity.  Most babies enjoy their bodies moving through space. The ups and downs in the nursery rhyme ‘The Grand old Duke of York’ or the surprise falling off grandpa’s knee when chanting ‘Mother and Father and Uncle Tom’, elicit smiles and laughs. Games such as Peek-a boo evoke laughter by eight months. When parents show ‘silly behaviour’ such as pretending to eat the baby’s food or making exaggerated animal sounds, it produces laughter by the first birthday. This early smiling and laughing usually takes place as a response to familiar people and situations. Babies love songs that include games of anticipation, such as ‘Round and round the garden’. Parents can bring a favourite toy to life or use a puppet with humorous animation. Babies will laugh at the squeaky bird voice. We can involve older children in a game.  Preschoolers like to share a baby’s sense of humour and enjoy being the centre of baby’s attention. An older child can crawl alongside a baby and have a little race. Older children can build a tower of blocks and allow the baby to demolish it. They can have a little conversation on the baby’s toy phone. A sense of humour begins to develop in the second year when the child loves to engage in make-believe. It is mostly connected to common play activities. Much of the laughter is a release of excitement built up through physical activity. ‘Acting silly’ often is a result of the child demonstrating a mastery of physical skills. We see it happening while infants go through tunnels, down slides or children jumping on the trampoline at GymbaROO. Running, jumping or excited screaming are all evidence of a child’s humour.

For three year olds, group exuberance is often found; a spontaneous shout of glee when one child becomes excited about catching the bubbles and others join in. A spontaneous wave of laughter can spread through a group of playing children. When playing a game of body awareness the three year old will show her sense of humour with a mischievous grin and touch her knee when you’ve asked her to touch her elbow. It’s very humorous to her. This is why you’ll find so much enjoyment at GymbaROO-KindyROO as we laugh together at the nonsensical finger and foot plays and body awareness dances and rhymes! The three year old laughs at books that include people or animals doing the silly things. Psychologists tell us that laughter helps children to make sense of their world and enjoy life. It promotes sociability, empathy, self-esteem and problem solving. Laughter balances the left and right side of the brain encouraging clarity, creativity and assists the growing of intelligence. Parents who promote laughter breed happiness and positive feelings and bind family members together. Setting aside special times to seek out humour and laughter through rough and tumble play, sharing rhymes and books that match children’s intellectual abilities can reinforce the importance of laughter and fun. Parents who share their own funny experiences and generally try to see the humour in day to day challenges are more likely to raise children who like to laugh and can roll with life’s challenges.

Let’s all take the time, to nurture and enjoy our children’s promising sense of humour through our willingness to be playful and to laugh with them.

Let’s take up the challenge of looking for fun and humour in everything we do and incorporate it into the fabric of our lives. Even a sense of humour to discipline works.

Marianne Schriever is a past school principal and current GymbaROO neuro-developmental consultant.

Toilet Training. When, Why and How.

Primitive reflexes and why parents need to know about them.